Large amounts of time and money are spent every year analyzing storms and weather events that peril life and property. Our certified team of Public Adjusters at messtx.com would like to share some interesting facts and information from The Insurance Information Institute at http://www.iii.org/issue-update/catastrophes-insurance-issues.

Storm categories are regulated by wind speed.
The Saffir-Himpson Hurricane Wind Scale is used to determine the category of the storm along with the associated warnings:

Even the best predictions cannot outplay Mother Nature. Double-check your insurance policy for adequate coverage and take precautions to protect life and property. Always remove yourself from the path of destruction; your safety is worth more than anything you own! Our team of certified Public Adjusters stand ready to assist when disaster strikes. Contact us at 281-201-1110 or visit messtx.com.

Have you experienced a loss and have an insurance claim? Do you want to make sure you are getting paid fairly for all your damages by your insurance company? Morgan Elite Specialist Services is here to help! 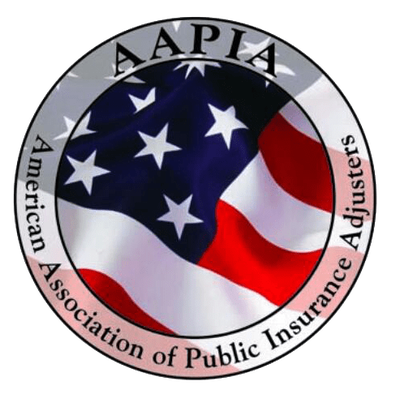 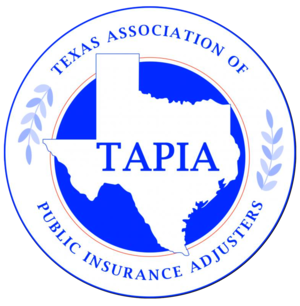